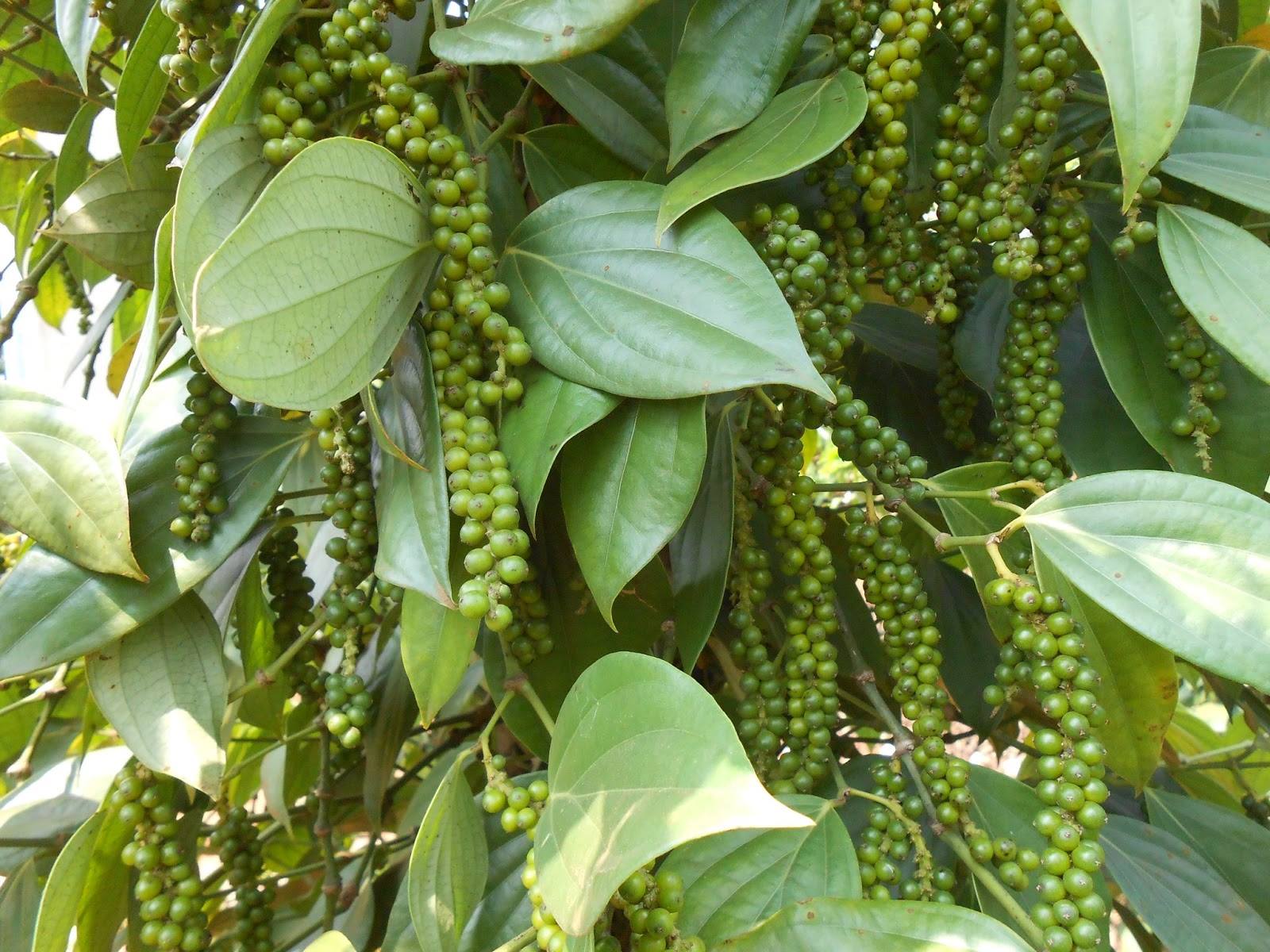 Pepper Prices continued its upward parade during the week under review also in all origins.
Notable feature was Vietnam prices closed at the previously
highs of the year without Chinese interventions.
Demand for prompt and December shipments coupled with short covering of earlier commitments pushed prices further high and it looks like we will see prices establishing new highs in the coming days with 90% of the crop already exported till date we can already feel the squeeze for material especially the lighter density material.If Chinese enters the market next week the market is very likely to get out of control in Vietnam. At close of the week 500 gl Asta was quoted US$ 2900 550 gl Asta US$ 2975 and 570 gl Asta US$3035 andDoubleWashed US$ 4500 FOB HCMC for December shipment.Exporters are shying away from offering on CNF basis with the daily increase in freight rates, lack of equipment availability and assured space in Vessels and moreover literally bleeding on earlier commitments with freight rates double and treble to certain key destinations from all producing origins .

Brazil prices also moved up with B1 trading 2700 FOB and it was reported many Vietnam exporters chasing the Brazilian sellers as if the Vietnam crop for 2021 is far too less than anticipated/ estimated  size.
Indonesia was not offering as they were not getting equipment and space in both feeder and mother vessels for December .Indian prices moved further high during the week as grinding season has started with winter setting in . 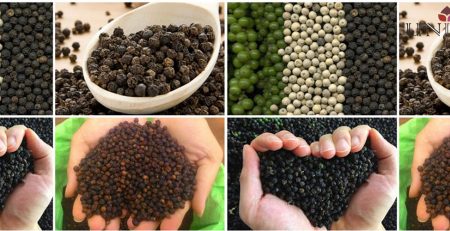 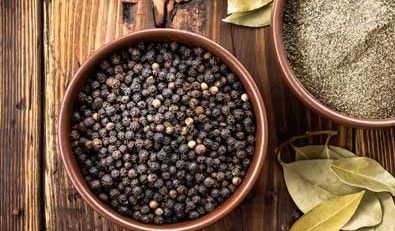 Week 45 witnessed sharp increase in pepper Prices in India which has been the highest in the world for... read more 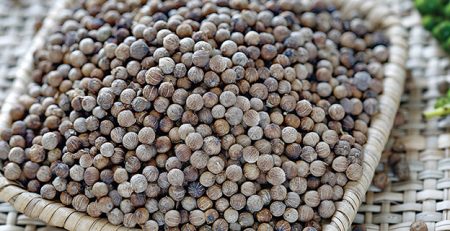